Dr Bas Boukens studied Biomedical Sciences at the University of Utrecht where he received his Master of Science in 2007. He performed his PhD research at the Academic Medical Center in Amsterdam at the Departments of Experimental Cardiology and Anatomy, Embryology & Physiology. During his PhD research he studied the developmental aspects of electrophysiology and arrhythmias resulting in new insights into accessory pathway formation and conduction system development. In December 2012 he defended his thesis with honours (cum laude). In 2013 he started as a postdoctoral researcher in the lab of Prof Efimov (Washington University in St Louis, USA) and studied arrhythmogenic remodeling in explanted human hearts. He also spent time at the LIRYC Electrophysiology and Heart Modelling Institute of the CHU de Bordeaux (France) where he studied dynamics of ventricular fibrillation in sheep.

In 2015 he returned to the AMC as assistant professor at the department of Medical Biology. With support of the prestigious Dekker Senior grant from the Dutch Heart Foundation he investigated the mechanism of arrhythmias in J-wave syndromes. In parallel he focused on understanding molecular networks underlying atrial fibrillation using transgenic models. Funded by the Neurocardiology Stimulation Grant from the Cardiac Arrhythmias Center UCLA (USA) he studied the role of the autonomic nervous system in cardiac repolarization and in mechanisms of arrhythmias resulting from acute ischemia. He recently received funding from the Rembrandt Institute of Cardiovascular Science for novel treatment of post-infarction arrhythmias by targeting the autonomic nervous system. Since 2022, Dr Bas Boukens is working at CARIM at the department of Physiology where he is setting up a translational research line aiming at mechanistic understanding of clinical arrhythmia syndromes. 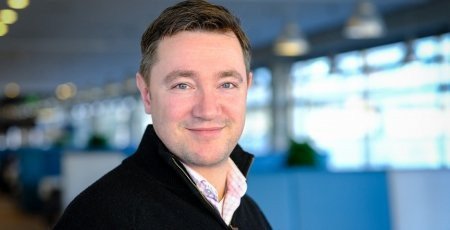