Dr Dietbert Neumann studied chemistry, as well as biology at the University of Cologne, Germany. After his double diploma, he worked at the NMI in Reutlingen Germany under the supervision of Dr T. Joos. Subsequently, he joined the lab of Prof. T. Wallimann at ETH Zurich. Dietbert received his doctorate with distinction and was awarded the ETH medal. After a short postdoctoral period in Oxford, UK, under the guidance of Prof. L. N. Johnson, he returned to ETH Zurich to complete his postdoctoral training, where he became Research Group Leader at the Institute of Cell Biology.

Since 2011, he is Associate Professor at Maastricht University. His research focus is on the integration of cellular metabolism into the protein kinase signalling network, in particular AMPK. Among his major achievements is the development of a method for bacterial production of the AMPK heterotrimer, a prerequisite for its structural investigation, which was consequently adopted by virtually all AMPK enthusiasts working in structural biology labs around the globe. Dietbert Neumann is also involved in coordination of various educational activities and teaches in biomedical courses using student-centered approaches. Furthermore, he initiated the ’European Workshop on AMPK’ conference series. 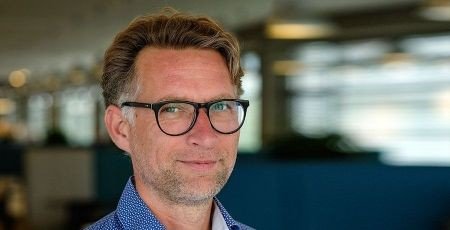