Dr Erik Beckers studied medicine at the University of Maastricht and graduated with honour in 1988. His first career started in transfusion medicine focussing his scientific research on blood group antigens, more specifically RhD variants, at the Blood Bank in Maastricht and Central Laboratory for Blood Transfusion in Amsterdam (now Sanquin Blood Bank and Sanquin Research). In 1997, he defended his PhD thesis titled ‘Serological and genomic studies on RhD antigens’ at the University of Amsterdam.

From 2007 until 2009, Dr Beckers has continued his medical training in hematology (Haga Hospital The Hague and Maastricht University Medical Centre). From 2009, he has been holding a position as internist-hematologist and consultant for Hemostasis and Transfusion at Maastricht UMC+. Main areas of interests are congenital and acquired bleeding tendencies and improving prevention of bleeding in hemato-oncological patients. His research activities are concentrated around the theme: ‘predictors of bleeding’, in search of improved determinants of bleeding risks in congenital bleeding disorders and in patients with chemotherapy induced thrombocytopenia, establishing novel diagnostic algorithms in bleeding tendencies. 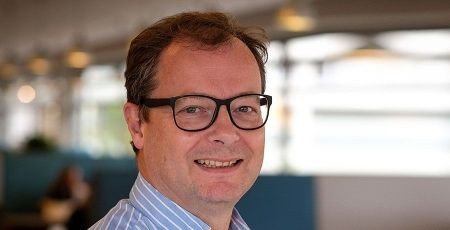