Dr Frans van Nieuwenhoven received his PhD in 1996 at Maastricht University on a thesis about the biological significance of fatty acid-binding proteins (FABP) in cardiac fatty acid uptake and on the use of FABP as plasma marker for myocardial tissue damage. From 1996-2005, he was post-doc in Maastricht and Utrecht studying myocardial metabolism and the role of growth factors in long term renal and cardiac complications of diabetes mellitus. During this period he was trained in physiology, and he was registered as Medical Physiologist by the Dutch Committee for Medical-Biological Research Training (SMBWO) in 2001. In 2005, he was appointed as Assistant Professor at the Department of Physiology at Maastricht University, investigating cardiomyocyte-fibroblast interaction and the role of paracrine growth factor signalling in cardiac hypertrophy and heart failure. 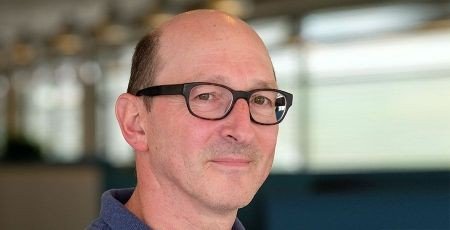