Prof. Geert Willem Schurink gained his medical degree in 1988 from the University of Utrecht and continued surgical training in Leiden University Medical Centre, the Netherlands, where he was thereafter trained in vascular surgery. In 1999, he obtained his PhD at the University of Leiden. The subject of his thesis was 'Endoleakage after endovascular treatment of abdominal aortic aneurysms'. Since November 1998, he has had a staff position in the Department of Surgery at Maastricht UMC+, with special interest in (endo)vascular surgery and kidney transplantation. He was appointed professor of Vascular Surgery in 2010. Currently, he is vice-chairman of the Department of Vascular Surgery. 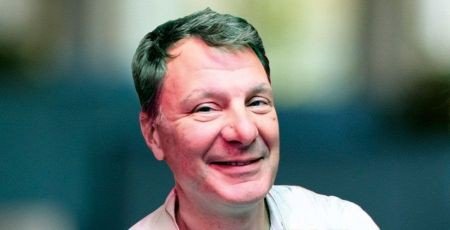