We are pleased to inform you that the call for the “Kootstra Talent Fellowship” (KTF), round Fall 2021 is open. The application deadline is 1 October 2021.

Michiel Henkens Coordinator of the 'hartenbank'

The 'Hartenbank' of the Netherlands Heart Institute (NHB), a non-profit organisation founded June 2020, is a central biobank in which heart tissue from deceased donors and associated medical data is stored for scientific research. 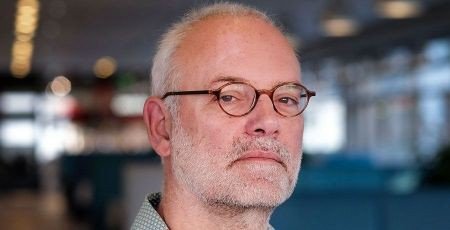