Prof. Roberto Lorusso won the Gasperis-Donatelli Prize in 1989, a Young Investigator Award in 1995 and the Lillehei Award in 1998 by the European Association for Cardio-Thoracic Surgery.  He was Scientific Secretary of the Italian Society for Cardiac Surgery in 2007 and 2008, President of Euro-ELSO (2015-2017), and he is currently Editor-in-Chief of the Multi-Media Manual of Cardio-Thoracic Surgery as well as member of the ELSO Executive Committee.

He has almost 300 publications in PubMed, and has given more than 300 presentations at international meetings as invited speaker. He is Principal Investigator of international multicentre clinical studies and grant receiver from several funding bodies for clinical as well as pre-clinical investigations. 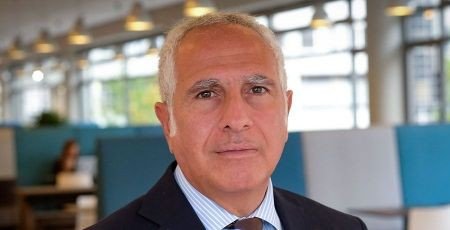