Professor Uli Schotten studied medicine at the universities of Aachen, Glasgow, and Valetta. After four years of training in cardiology at the University Hospital of Aachen, he joined the Department of Physiology at Maastricht University in 1998, first as a scholar of the Academy of Sciences of North-Rhine Westfalia and from 1999 on as a staff member of the department. He defended his thesis 'Mechanisms of Atrial Paralysis in Atrial Fibrillation' at Maastricht University in 2003, and received his habilitation in Experimental Cardiology at the University Hospital in Aachen in 2004. Since 2007, he is Principal Investigator at CARIM. In 2011, he was appointed Professor of Cardiac Electrophysiology and became chairman of the Department of Physiology in 2019. 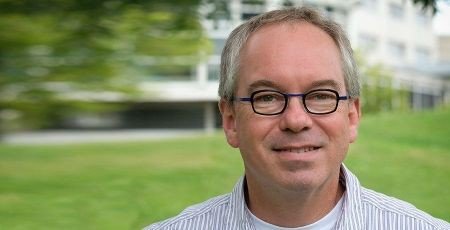