Dr Ward Heggermont obtained his MD in 2009 at the KU Leuven (BE). He worked as a student-researcher in the Rega Institute (BE) from 2004 until 2007, where he developed an interest in virology, biochemistry and epigenetics. After a year of clinical traineeship, he started a research project supported by the Fonds Wetenschappelijk Onderzoek Vlaanderen (BE), Prof. Stephane Heymans being his mentor at the KU Leuven (BE) and Maastricht University (NL). This resulted in a PhD in 2016. In 2015-2017, he continued his clinical training in cardiology at the OLV Hospital Aalst (BE). During his training, he continued his scientific research supported by the Fund Prof. Frans Van de Werf for Cardiovascular Research. He also obtained a Master in Specialist Medicine (MMed) and Hospital Management (MSc) (KU Leuven).

Within cardiology, his interest is focussed on diverse aspects of heart failure. In this regard, he did an additional fellowship for cardiac resynchronisation therapy in the Cardiocentro Ticino (Lugano, Switzerland) guided by Prof. Angelo Auricchio. 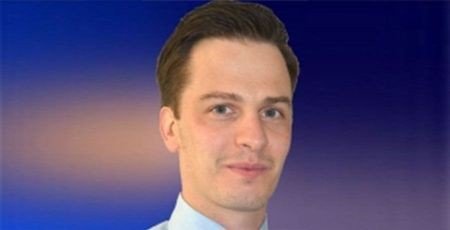