We are looking back on a very successful CARIM Day 2022 with excellent scientific lectures from our recent laureates, a glimpse in the future of CARIMs stem cell strategies, lessons from nature from our Robert Reneman lecturer Prof. Peter Stenvinkel and last but not least, the CARIM awards & prizes.

The combination of heart and kidney failure is also called the 'cardiorenal syndrome'. This is a common problem: more than 40% of patients with heart failure also have kidney failure. Yet little is known about it. It is clear that people with chronic kidney disease have an increased risk of heart failure. Conversely, people with reduced pumping function (heart failure) also have problems with their kidneys more often than average. However, it is often not clear what is cause and effect.

Researchers and professors Erik Biessen, Leon Schurgers, and Tilman Hackeng of CARIM (Maastricht UMC+) conduct research into cardiovascular diseases, in which they have been working closely with RWTH Aachen for more than 15 years. Based on the successful collaboration within two major European research projects coordinated by each of these institutes, they forged plans for further collaboration with Aachen initiators and professors Joachim Jankowski, Jürgen Floege, Nikolaus Marx and Dr Heidi Noels. This led to the establishment of a bilateral and binational research institute AMICARE, with a laboratory on the campus in Aachen.

The research institute focuses on translational research that aims to translate fundamental research results into applications for the patient. This means that on the one hand the researchers will continue to investigate the mechanisms and causes of the convergence of heart, vessel and kidney problems. On the other hand, the scientists also expect to be able to accelerate research into the early recognition and treatment of this syndrome with AMICARE, for example with medication. 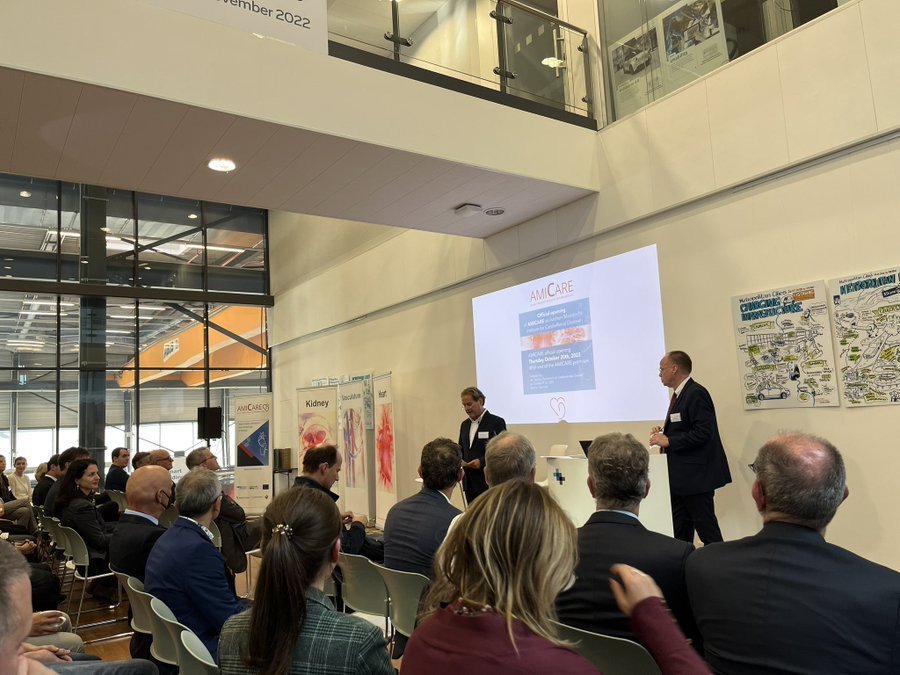 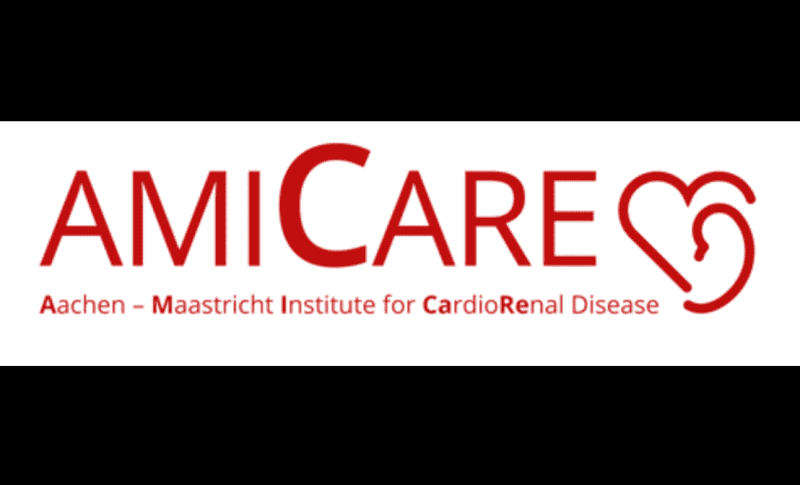