As of the first of January 2021, prof. Frans Feron has been appointed as an independent external confidential advisor for PhD candidates at FHML/Maastricht UMC+.

Prof. Werner Mess received his medical degree in 1989 at the University of Düsseldorf, whereafter he was a resident in neurology in Mannheim/Heidelberg and Düsseldorf until 1994. As a certified neurologist he went to Nieuwegein (NL), where he worked as a clinical neurophysiologist for two years. In 1997, he became staff member and subsequently (2006) chairman of the Department of Clinical Neurophysiology at Maastricht University. In 2003, he received his PhD in Medicine at Maastricht University on the physical properties of microembolus detection and in 2007 became professor of clinical neurophysiology.

He has been involved in ultrasound since his first scientific activities resulting in a thesis based on CW Doppler measurements of the carotid and vertebral arteries in patients with an asymptomatic vascular disease. Since then, he has performed and participated in multiple studies on plaque morphology as well as microembolus detection. The latter led to his PhD degree and focussed on the physical aspects of the method. Currently, he focusses on long-term embolus detection, as well as the combined evaluation of functional, and anatomical properties of the carotid artery by means of ultrasound. He is an internationally recognised expert in this field and a member of the ESNCH and board member of the Neurosonology Research Group. 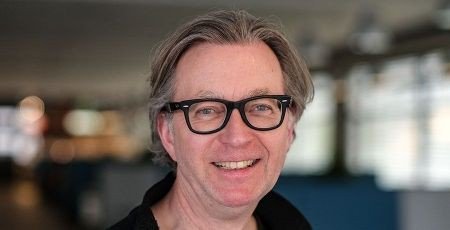