Hans Ippel studied Chemistry at Leiden University and received his PhD degree (1992) in Chemistry at Leiden University as well. He has worked as post-doc researcher in several job positions at Nijmegen University, Umeå University (Sweden), Wageningen University, and Utrecht University, and was also shortly employed as bioinformatician at the biotech company Catchmabs in Wageningen. In 2011, he joined the Biochemistry group of Tilman Hackeng, working as senior researcher doing structural NMR spectroscopy of peptides and proteins. He is currently employed as supervisor of the NMR facility supporting various academic researchers at CARIM and Maastricht UMC+. In addition, he is responsible for assisting external NMR users and doing contract work to third parties. Besides having expertise in structural biophysics and bioinformatics, Hans is an avid collector of Natural Art and all kinds of science stuff.

Research topics of interest are blood coagulation factors and potent inhibitory chemokines and peptides, e.g. derived from ticks. Here, NMR spectroscopy is used to determine 3D structures of native protein and the protein-target complex, in order to come up with new ways of drug targeting. Another research topic is on the structural biology of galectins (such as Gal1, Gal3 and Gal8) that are important proteins involved in cancer development. It is a collaboration project carried out between CARIM and the groups of Prof. Kevin Mayo (Minnesota University) and Prof Christian Weber (LUM München). NMR is also applied for metabolomic profiling of patients blood and urine samples, as well as being used as a structural validation tool towards the design of smart biopolymers. 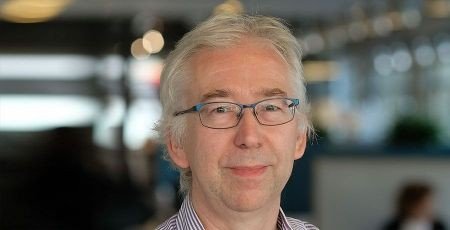