Dr Arne van Hunnik studied medical biology with a specialisation of zoology at the Hogeschool Utrecht, The Netherlands. After his graduation, he started a position as a technician at the Department of Physiology at the Maastricht University. In the research groups of Prof. Prinzen and Prof. Allessie he specialised in large animal models covering a large range of specialties in the field of cardiology, e.g. electrophysiology, hemodynamics and pacing.

To obtain this information he predominantly uses data obtained from goat model of atrial fibrillation but also includes computer models of atrial electrophysiology where possible. 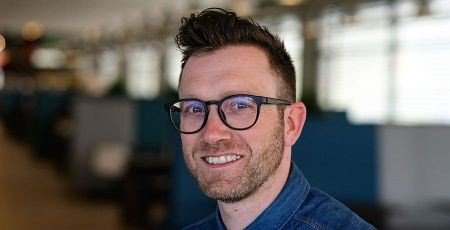