The innovative work of CARIM Researchers Mark Post and Rogier Veltrop was discussed during a live broadcast show organised by the UM Alumni office. 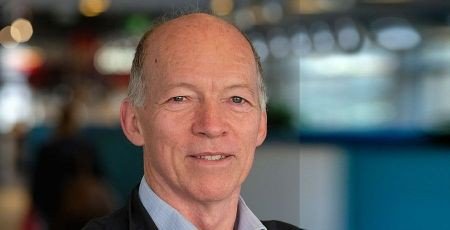